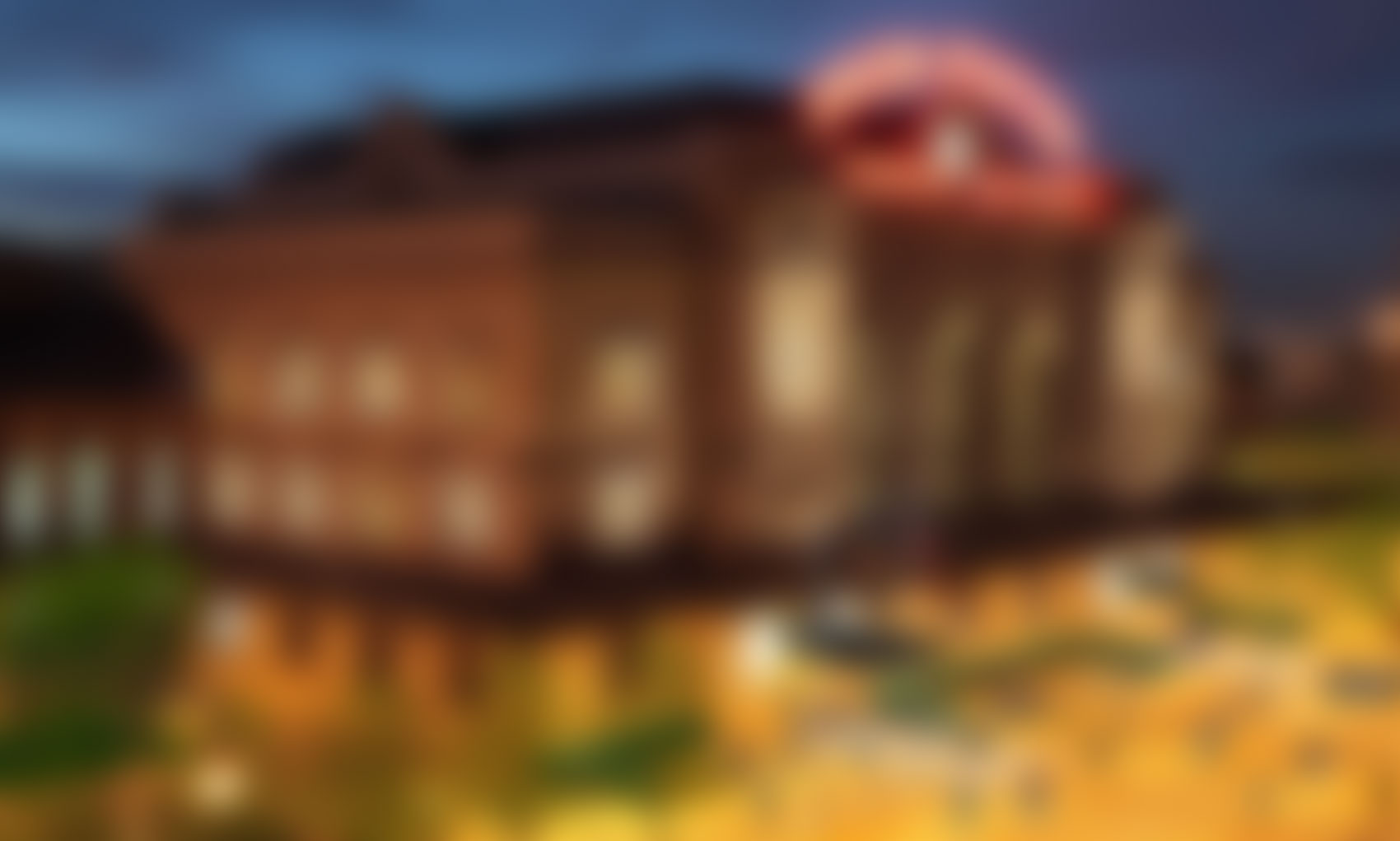 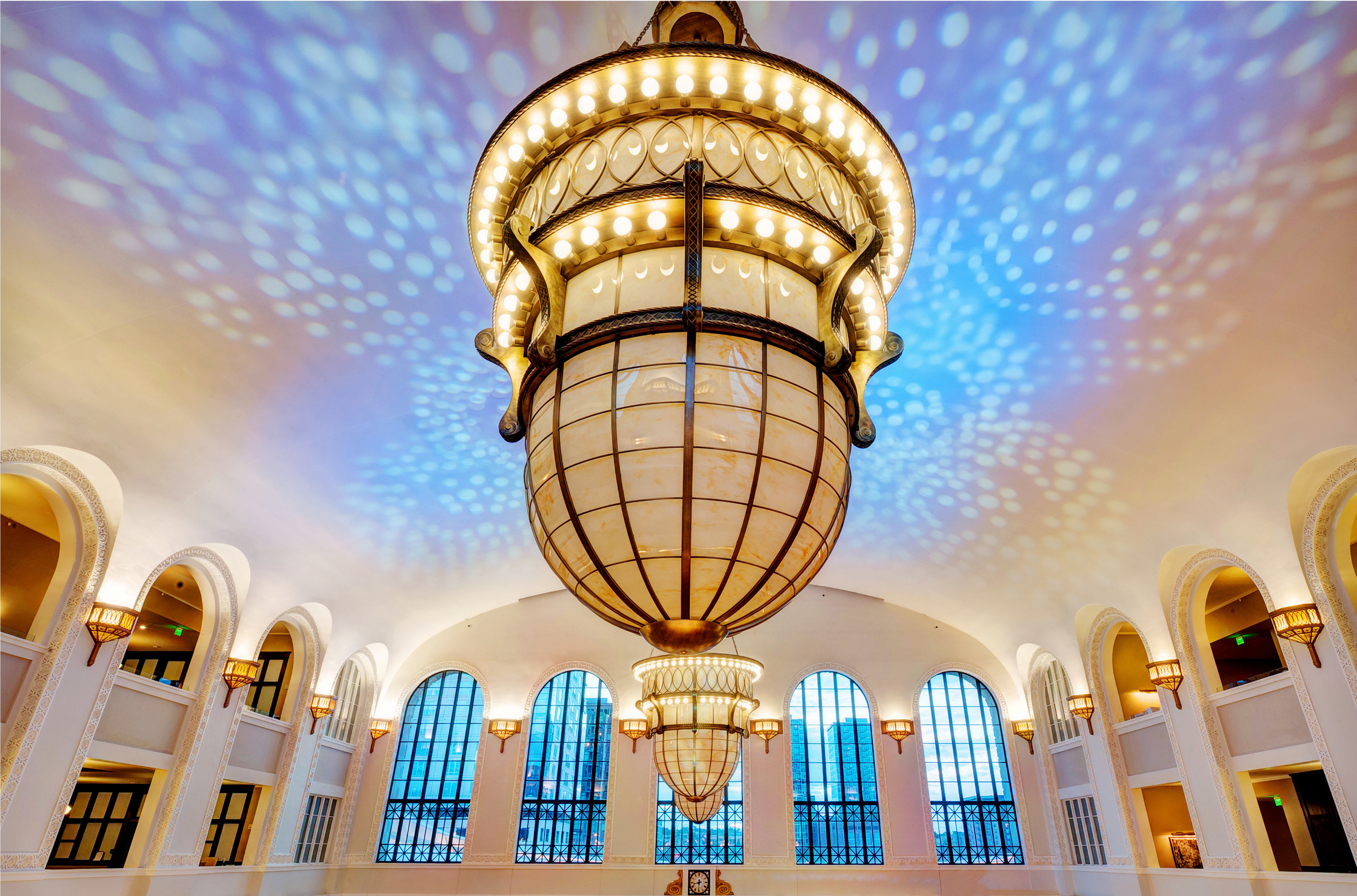 Denver’s 120 year-old Union Station has undergone a $54 million renovation, and Fisher Lighting and Controls played a key part in its revitalization. Lighting products provided by FLC can be seen throughout the Station and its beautiful Crawford Hotel, ranging from the Great Hall to the luxurious guest rooms. Five of FLC’s manufacturers supplied the lighting, including:

-Juno LED downlights in many of the Station’s corridors

-Lumax in the utility and back of house areas

-PAL in the conference rooms

We’re going to be creating a Project Profile page for Union Station soon, so stay tuned for plenty of beautiful photos and more detail. In the meantime, head down to Union Station and see this major urban regeneration project for yourself! 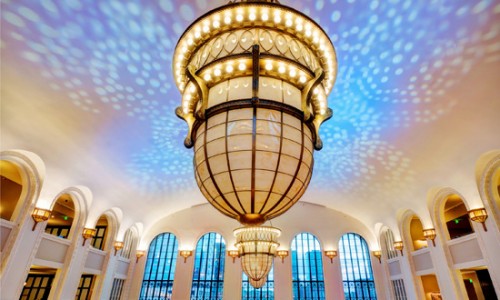 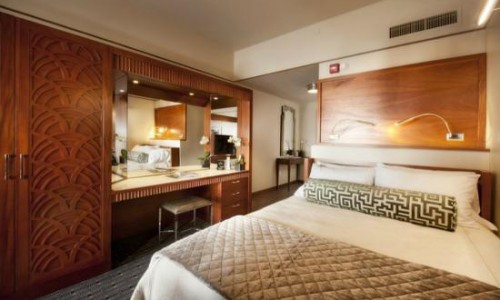 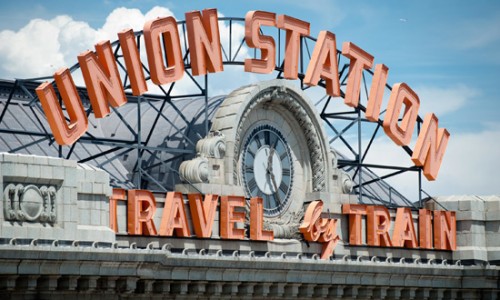 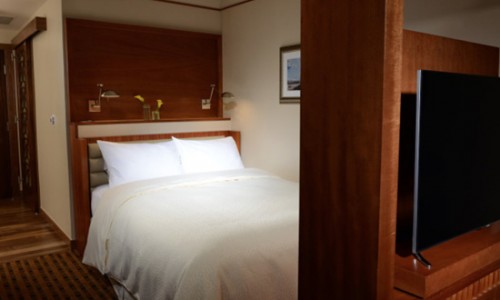